we believe in bringing whats only the best.
We are all about the aesthetics, delivery, results. Since our inauguration in 1998, we have always strived to perfect the craft of flooring. We engage the best-skilled craftsmen and provide them with constant training on the latest flooring equipment and techniques. We also make research on advancements in resilient flooring and incorporate the latest technology into our products. We have spared no expense in creating a company that is synonymous with flooring.

Whether it is a boutique shop, an office, a service apartment, or a coffee outlet, we have designs to bring out the best of any environment. From the simple to the complex, functional to the elaborate, our product selections are constructed to bedazzle you. Nothing is more important than leaving a lasting impression for our customers, which is why we also emphasise our quality workmanship as much as our service standards. We will guide you through our installation process from start to finish, so you can visualise your ideal space as it comes to life through meticulous planning and execution.

Our passion for floors has seen us forge many successful client and partner relationships over the years, and we can confidently say that our accomplished portfolio is a reflection of our sound business principles.

We are strong advocates of environmental conservation and we attach great importance to the environmental safety of all our products and processes.

With the certifications of our product with Singapore Environment Council (SEC) and Singapore Green Building Council (SGBC), JPL and our manufacturer are committed to take into account on environmental issues and continuously work to improve the environmental situation with every corporate decision.

This involves, for example diligent use of all resources in terms of sustainable value orientation, protection of water and air quality and reduction of waste throughout production. Compliance with every requirement is guaranteed by regular audits by independent certification authorities. 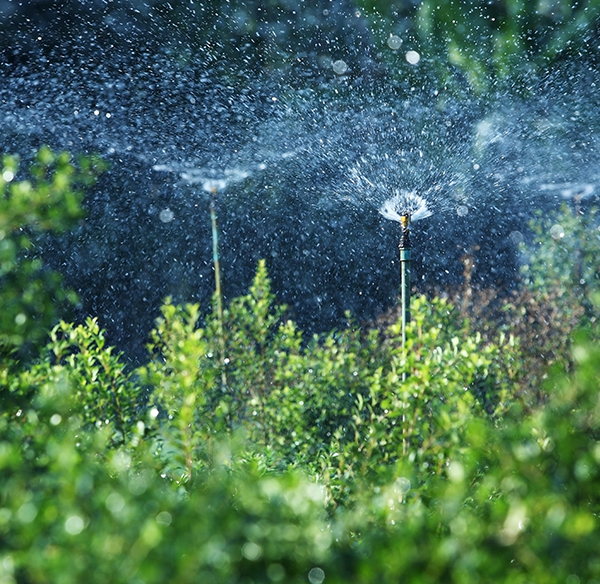 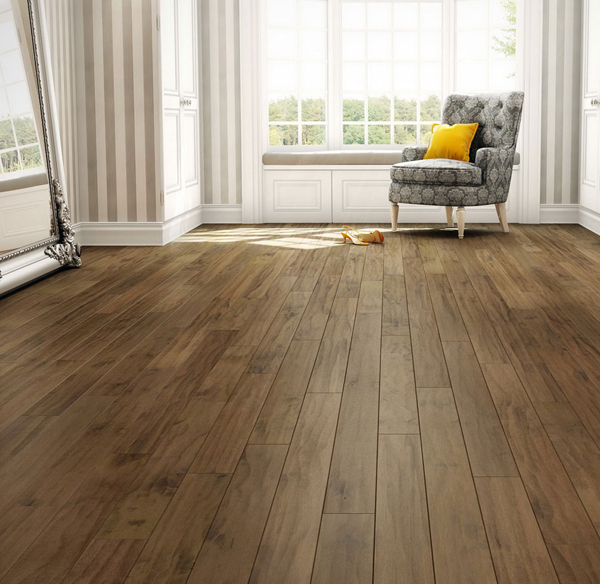 As a specialist in the resilient flooring industry, we recognize that the vast array of interior styles require just as many flooring options. In this regard, we are proud to offer our ever expanding catalogue of products, including our very own proprietary line, JPL FLOORS™.

All our products are conceptualized, designed, and formulated in Singapore. Most importantly, they have undergone a battery of stress and safety tests, and are being manufactured according to our strict specifications.

Our flooring products possess unique features including being warm underfoot and having resistance to fire and bacteria growth. They are also impervious to surface moisture, offering sound absorption properties with slip resistance and most importantly a low VOC product that do not have any adverse impact on indoor air quality.

Polyvinyl chloride (PVC) is the main component of plastic designer floor coverings. PVC is hard-wearing, durable, easy to clean and water-resistant and therefore used in many everyday plastic products.

PVC is originally a hard plastic which first of all has to be made soft and flexible before it can be laid as a floor covering. The chemicals which give PVC the necessary flexibility and softness are called “softening agents” or “plasticisers”.

So-called “phthalates” are the type of softening agent which are the type of softening agent which has been commonly used for the production of plastic designer floor coverings. An in-depth evaluation of phthalates which was carried out on behalf of the European Commission by experts from the EU Member states came to the conclusion that they do not represent a risk to human health.

But as one of the first manufacturers of plastic designer floor coverings, manufacturer of JPL FLOORS™ has voluntarily refrained from using phthalate-containing softening agents in the production of all its floor coverings since 2013.

Instead, only the safe alternative Hexamoll® DINCH® has been used, which has been developed by BASF for applications which come into close contact with humans. These include in particular the sensitive areas of toys, medical devices and food packaging.